Mars rover has been traveling through a transition zone from a clay-rich region to one filled with a salty mineral called sulfate for the past year. While the science team targeted the clay-rich region and the sulfate-laden one for evidence each can offer about Mars’ watery past, the transition zone is proving to be scientifically enlightening as well. In fact, this transition may provide the record of a major shift in Mars’ climate billions of years ago that scientists are only now beginning to grasp.

The clay minerals formed when lakes and streams once rippled across Gale Crater, depositing sediment at what is now the base of Mount Sharp, the 3-mile-tall (5-kilometer-tall) mountain whose foothills Curiosity has been ascending since 2014. Higher on the mountain in the transition zone, Curiosity’s observations show that the streams dried into trickles and sand dunes formed above the lake sediments.

NASA’s Curiosity Mars rover captured this view of layered, flaky rocks believed to have formed in an ancient streambed or small pond. The six images that make up this mosaic were captured using Curiosity’s Mast Camera, or Mastcam, on June 2, 2022, the 3,492nd Martian day, or sol, of the mission. Credit: NASA/JPL-Caltech/MSSS

“We no longer see the lake deposits that we saw for years lower on Mount Sharp,” said Ashwin Vasavada, Curiosity’s project scientist at NASA’s Jet Propulsion Laboratory in Southern California. “Instead, we see lots of evidence of drier climates, like dry dunes that occasionally had streams running around them. That’s a big change from the lakes that persisted for perhaps millions of years before.”

As the rover climbs higher through the transition zone, it is detecting less clay and more sulfate. Curiosity will soon drill the last rock sample it will take in this zone, providing a more detailed glimpse into the changing mineral composition of these rocks.

Unique geologic features also stand out in this zone. The hills in the area likely began in a dry environment of large, wind-swept sand dunes, hardening into rock over time. Interspersed in the remains of these dunes are other sediments carried by water, perhaps deposited in ponds or small streams that once wove among the dunes. These sediments now appear as erosion-resistant stacks of flaky layers, like one nicknamed “The Prow.”

Making the story richer yet more complicated is the knowledge that there were multiple periods in which groundwater ebbed and flowed over time, leaving a jumble of puzzle pieces for Curiosity’s scientists to assemble into an accurate timeline.

NASA’s Curiosity Mars rover captured this 360-degree panorama near a location nicknamed Sierra Maigualida on May 22, 2022. The panorama is made up of 133 individual images captured by Curiosity’s Mast Camera, or Mastcam. Credit: NASA/JPL-Caltech/MSSS

Curiosity will celebrate its 10th year on Mars Aug. 5. While the rover is showing its age after a full decade of exploring, nothing has prevented it from continuing its ascent.

On June 7, Curiosity went into safe mode after detecting a temperature reading on an instrument control box within the body of the rover that was warmer than expected. Safe mode occurs when a spacecraft senses an issue and automatically shuts down all but its most essential functions so that engineers can assess the situation.

NASA’s Curiosity Mars rover captured evidence of layers that built up as windblown sand both accumulated and was scoured away at a location nicknamed “Las Claritas.” This image was captured using Curiosity’s Mast Camera, or Mastcam, on May 19, 2022, the 3,478th Martian day, or sol, of the mission. Credit: NASA/JPL-Caltech/MSSS

Although Curiosity exited safe mode and returned to normal operations two days later, JPL’s engineers are still analyzing the exact cause of the issue. They suspect safe mode was triggered after a temperature sensor provided an inaccurate measurement, and there’s no sign it will significantly affect rover operations since backup temperature sensors can ensure the electronics within the rover body aren’t getting too hot.

The rover’s aluminum wheels are also showing signs of wear. On June 4, the engineering team commanded Curiosity to take new pictures of its wheels – something it had been doing every 3,281 feet (1,000 meters) to check their overall health.

The team discovered that the left middle wheel had damaged one of its grousers, the zig-zagging treads along Curiosity’s wheels. This particular wheel already had four broken grousers, so now five of its 19 grousers are broken.

The previously damaged grousers attracted attention online recently because some of the metal “skin” between them appears to have fallen out of the wheel in the past few months, leaving a gap.

The team has decided to increase its wheel imaging to every 1,640 feet (500 meters) – a return to the original cadence. A traction control algorithm had slowed wheel wear enough to justify increasing the distance between imaging.

“We have proven through ground testing that we can safely drive on the wheel rims if necessary,” said Megan Lin, Curiosity’s project manager at JPL. “If we ever reached the point that a single wheel had broken a majority of its grousers, we could do a controlled break to shed the pieces that are left. Due to recent trends, it seems unlikely that we would need to take such action. The wheels are holding up well, providing the traction we need to continue our climb.” 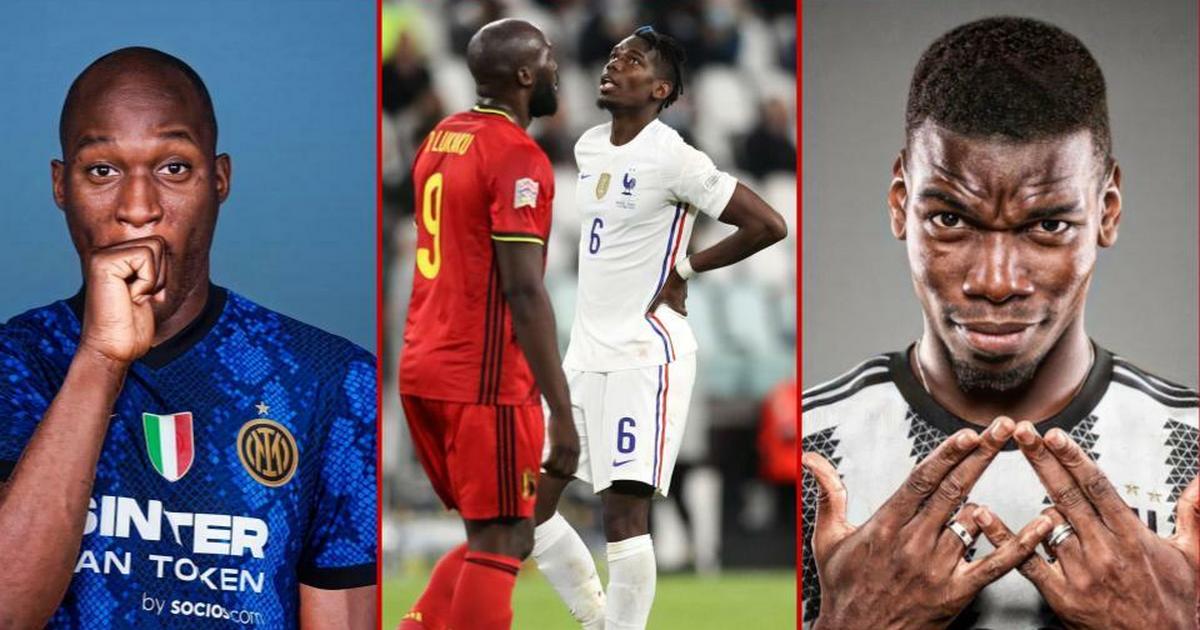 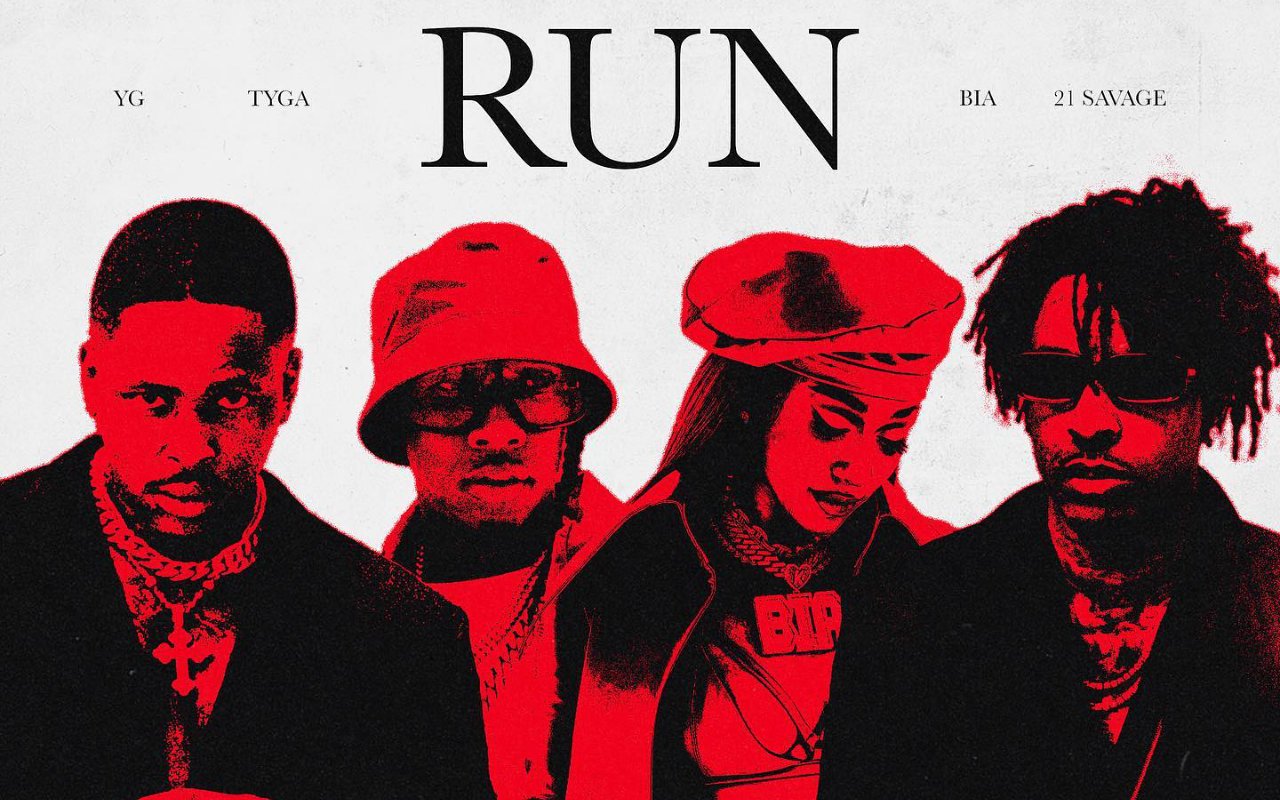