Rocket Lab’s Photon satellite bus will deliver CAPSTONE into a trajectory toward the Moon. Credit: Illustration by NASA/Daniel Rutter

CAPSTONE, which stands for Cislunar Autonomous Positioning System Technology Operations and Navigation Experiment, will be the first spacecraft to fly a specific unique lunar orbit ahead of future missions with crew.

The destination for this microwave oven-size CubeSat is a near rectilinear halo orbit (NRHO). That same orbit is planned for Gateway, a multipurpose outpost for long-term lunar missions as part of the agency’s Artemis program.

Six days after launch, the Photon upper stage will release CAPSTONE into space for the first portion of the spacecraft’s solo flight. After a four-month journey to the Moon, CAPSTONE will test the dynamics of the NRHO for at least six months, helping reduce risk for future spacecraft. CAPSTONE will also demonstrate innovative spacecraft-to-spacecraft navigation technology and one-way ranging capabilities that could help future spacecraft fly near the Moon with reduced need for communication with Earth. 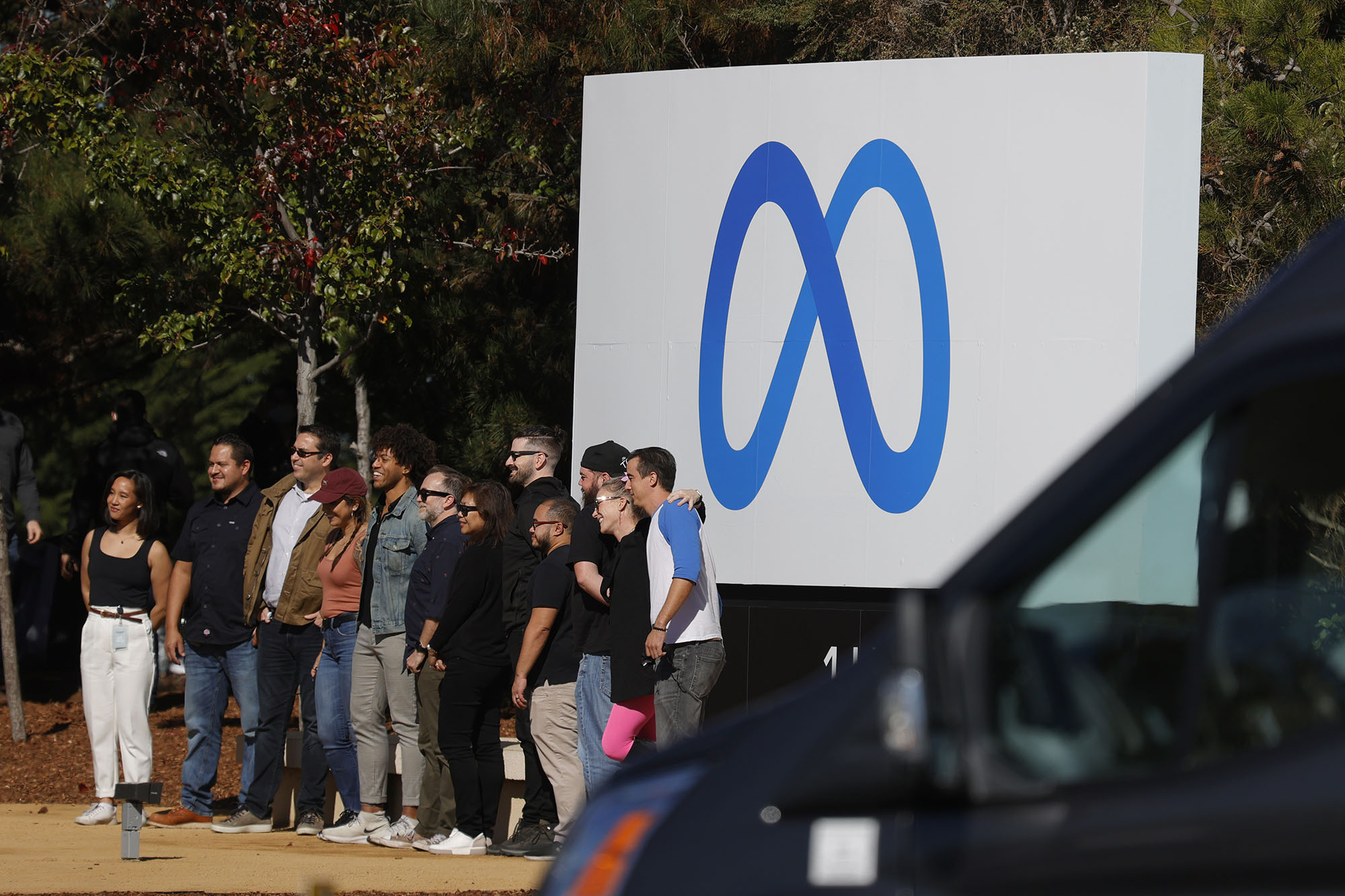 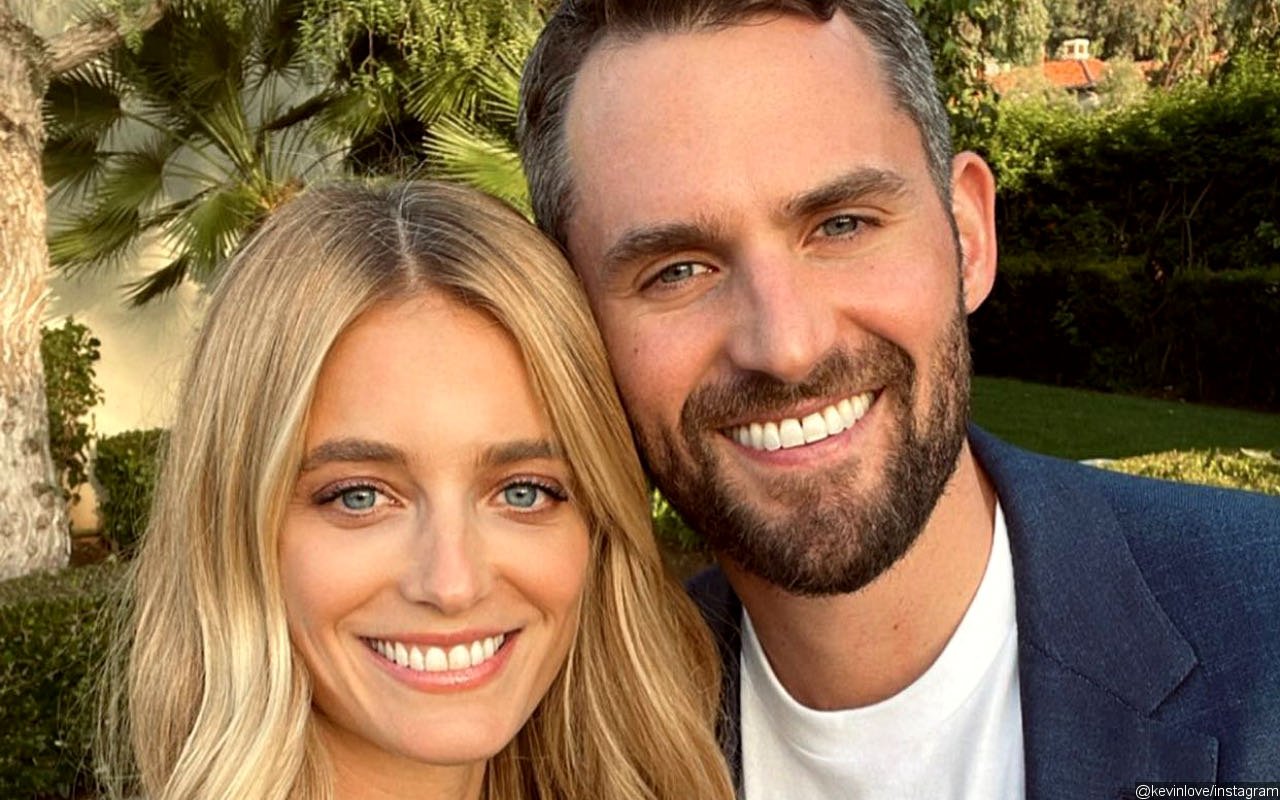